Another Olympics has come and gone so it is once again time to take a look at who “won” the Games by several different metrics. Per my previous posts, I continue to use a weighted scoring system to tally up Olympic medals by country. This year I once again tracked not just the medal counts but also economic and demographic metrics for each country – you can see my full spreadsheet here. 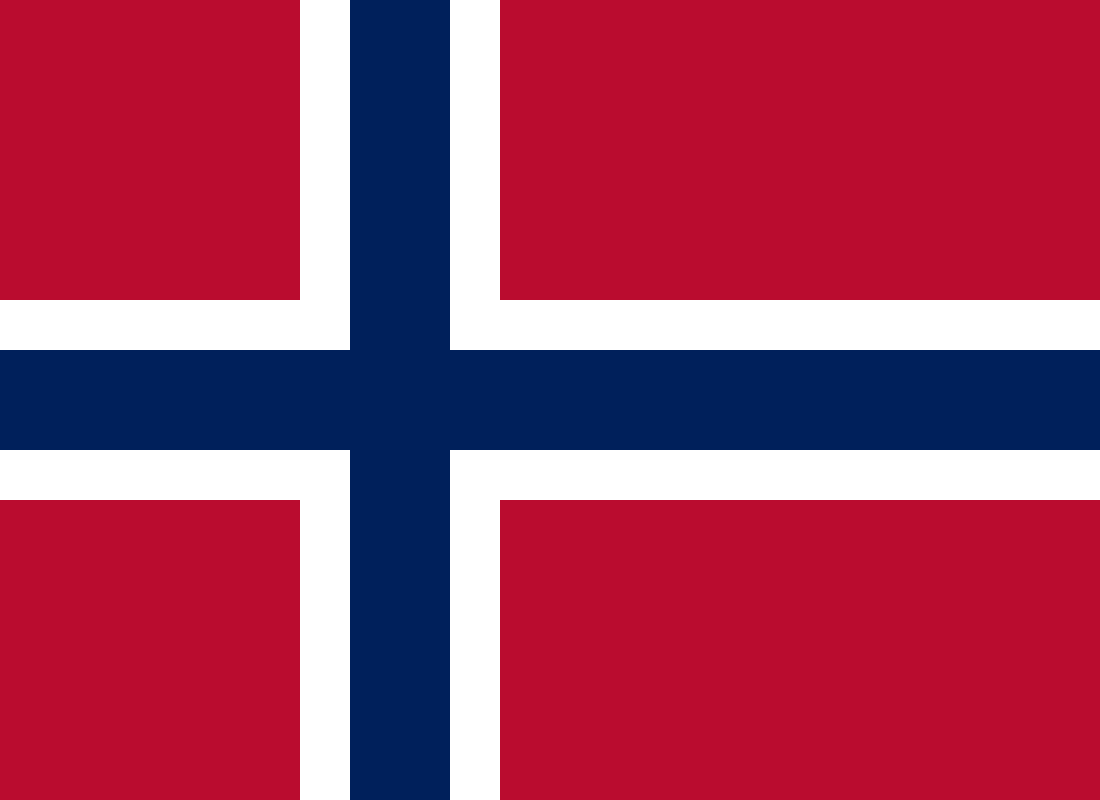 Norway was the clear victor in medal scores, winning in every category: golds, silvers, bronzes, total medals, and weighted medal score. The top performers by weighted medal score were:
123 – Norway
107 – Germany
89   – Canada
75   – USA
64   – Netherlands
Norway went from a weighted medal count of 75 in 2010 to 80 in 2014 to explode this year – a true success story! Meanwhile Russia has gone the opposite direction, from 91 (#1) four years ago to 37 (#12) this year. Russia was technically banned from competition this year for doping . . . and yet three Russian athletes competing as individuals were caught for doping at this year’s games anyway!

Many congratulations to Norway, a small country that absolutely crushed much larger and richer countries than itself at this year’s Olympics – well done! Keep up the good work and we’ll hope to give you more competition in four years!

These are the musings of a global cleantech entrepreneur. This blog began as a way to document my experience during the IMD MBA in Switzerland and now is the place where I publish eclectic thoughts on business, politics, fitness, entertainment, travel, wine, sports, and . . . whatever else is top of mind. View more posts